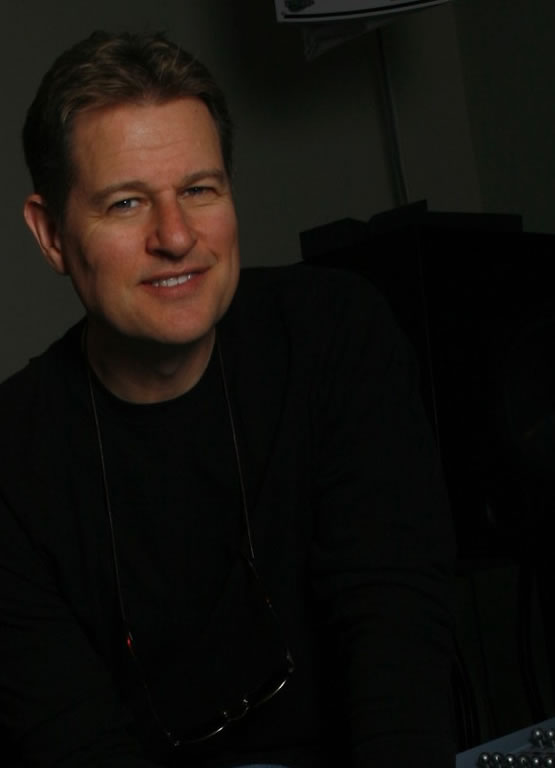 These are the words used by scores of artists that have worked with Beau Hill in the course of a remarkable career that spans over three decades.

In his lifetime of notable achievements in the entertainment business, Beau Hill’s experience ranges from recording artist, to record production, with sales approaching 50 million units, to artist management and record company executive, as one of the founding partners of Interscope Records. He has co-written hit singles, fronted his own band, and worked with legends on both sides of the studio glass.

At age six Beau entered The Texas Conservatory of Music and studied classical piano and composition. Five years later he was playing guitar in local groups and began learning how to write pop / rock music. He graduated from Jesuit College Prep, Dallas, and was accepted at Yale but declined to attend in order to pursue a career in recording and production.

1971 – 1974
Beau attended the University of Colorado, majoring in music and history, while working as an engineer at Applewood Recording Studios.

1974 – 1978
After being promoted to Head Engineer at Applewood, Beau got his first production job working for “Chicago” producer and Caribou Ranch Studios owner James Guercio. During this time period Beau honed his production skills after hours at Applewood doing demos with his band “Airborne”. These demos caught the ear of veteran producer Keith Olsen (Fleetwood Mac, Foreigner, Whitesnake, Grateful Dead).

1978
“Airborne” signed a major recording contract with Columbia Records and a management contract with Irving Azoff and Bob Buziak at Frontline Management. Keith Olsen produced the debut album in LA.

1981 – 1982
An opportunity presented itself for Beau to develop and record Houston based singer/songwriter Sandy Stewart. Sandy’s demos found there way to Stevie Nicks, immediately after her first platinum solo effort, and resulted in Sandy getting signed to Modern / Atlantic Records (Stevie’s label), with Beau as the producer. Sandy and Beau went on to co-write three songs with Stevie for her next solo venture “The Wild Heart”.

1987 – 1990
The formation of ‘Control Management’ found Beau stretching his talents in a slightly new direction, with the development, signing, and management of the group ‘Winger”, who’s debut Atlantic Records album sold 1.8 million copies.

1990
Beau was tapped by Doug Morris to form a new label for Atlantic Records with multi-platinum producer Jimmy Iovine. Shortly after the introduction of Ted Fields Interscope Records was born.

Beau’s talent, ambition and determination to be the best, helped him navigate the early days of a new major label and the challenges it presented… along with incredible experience.

1994 – Present
Beau has continued producing, mixing and developing new talent.
He has also been involved with several successful international business ventures, but his passion and drive is to work with up and coming artists, and help create the next Bob Dylan or Nirvana.

Affiliations
Postscript
To hear Beau talk about writing and recording music, it’s easy to understand why he feels that he’s “just getting started”… his remarkable journey continues, which has been, too say the least, an incredible Experience. 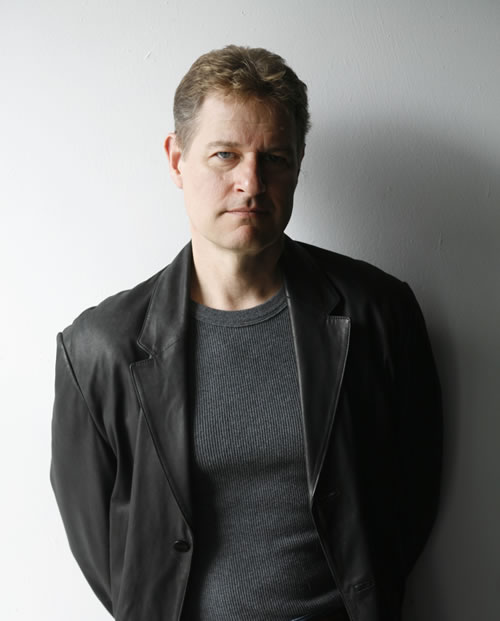 Let's chat about your project

SAT We're probably at the beach